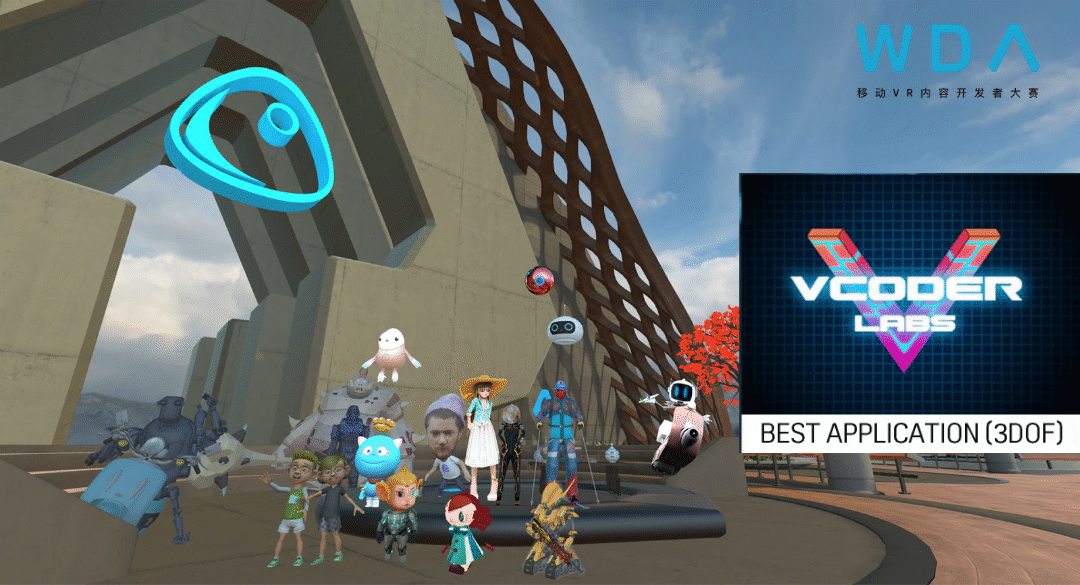 Beach Day Studios is proud to announce that vCoder Labs is the recipient of the Viveport Wave Developer Award for Best Application!

The gold status was announced at the annual Wave Developer Awards ceremony, held by Team HTC. This year marked the first virtual ceremony for the awards show. vCoder Labs was judged by a panel of professionals from the industry, media, as well as Viveport users.

WDA has attracted 150+ global standalone VR content entries, covering games, applications, and videos, and each type of content account for about 30%. Among of them, 24 titles stood out from all the high-quality titles, from which the finally 8 gold award winners were selected and announced in the ceremony.

Team Beach Day is honored to receive this award, and proud to be recognized among the top developers on the platform.

Subscribe to our newsletter and stay tuned for more updates from Beach Day Studios!